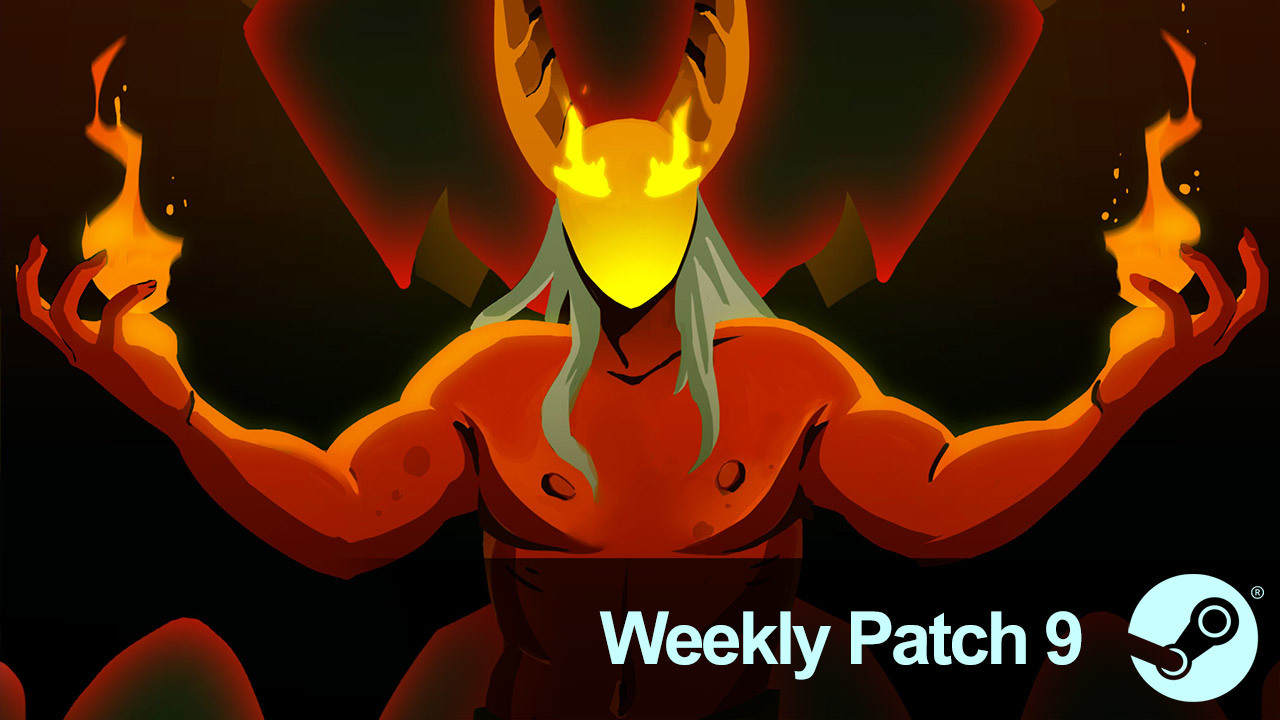 We heard that some of our players wanted an additional challenge so we’ve devised an experimental game mode for you! For those just starting Slay the Spire, we don’t want to spoil the fun so we’re putting it in a spoiler block. You have been warned!

This mode can be accessed by defeating all of the Act 3 bosses.
Afterwards, Ascension Mode will be available in the character select screen after choosing a character.

Each Ascension run will get harder as you emerge victorious.
But beware, each victory will add another layer of difficulty…
Currently, there are 10 Ascension Levels to fight through!

Ascension mode does NOT affect winstreaks but wins/losses and leaderboards are still utilized. Each level of Ascension grants a 5% score bonus.

Our awesome community has generously provided us with more translations!
Keep in mind that Slay the Spire continuously receives updates so translations may be behind or missing in some areas. They are continuously being updated and you can even lend a hand at our Official Discord channel.[discord.gg]

We’re pushing out 32-bit builds today!
There have been some rockiness here (beta builds somehow affecting main branch), but we’re doing our best to resolve these issues as soon as we can.